Take Part in our Wizard of Oz Quiz! 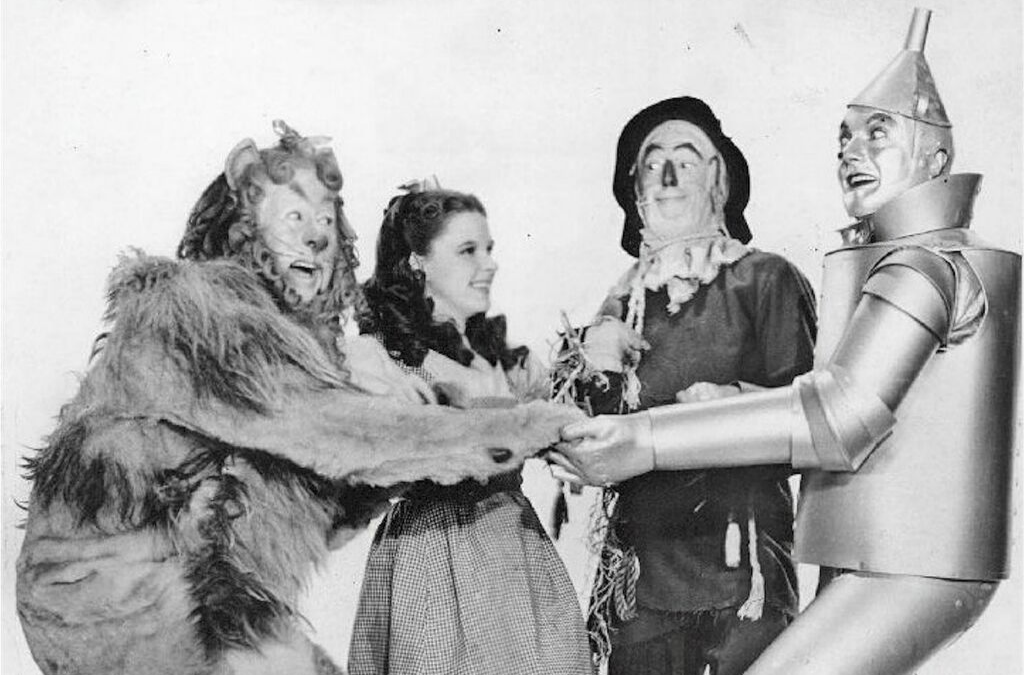 It’s the 80th anniversary of The Wizard of Oz and to celebrate Vue Halifax are showing it this Saturday. So, Broad Street Plaza thought that it’d join in on the fun, so we’ve prepared a little quiz for you. How well do you know the film? Answer these ten questions and find out!

To take part in the quiz, just scroll down below.

Want to watch the film? Catch it this Saturday (28th September) at 5pm: https://www.myvue.com/cinema/halifax/whats-on

Five facts about The Wizard of Oz

1. Dorothy’s ruby slippers are actually silver in the book 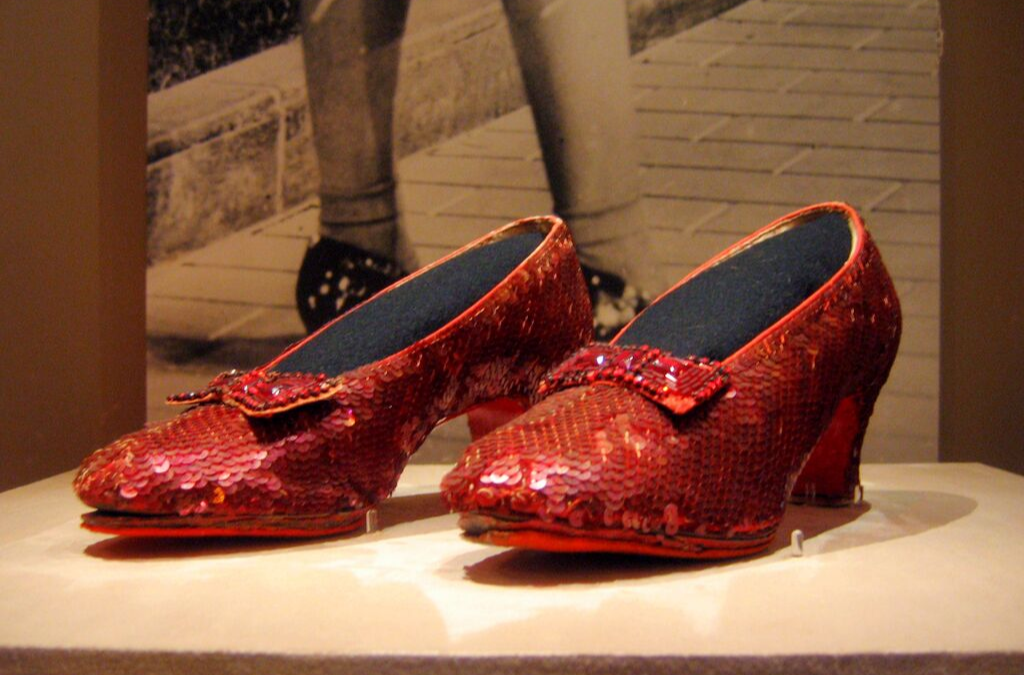 In the book, Dorothy is given “silver shoes with pointed toes.” The colour was changed for the 1939 movie because the filmmakers thought that ruby red looked better in Technicolor.

2. Judy Garland wanted to keep the dog from the film 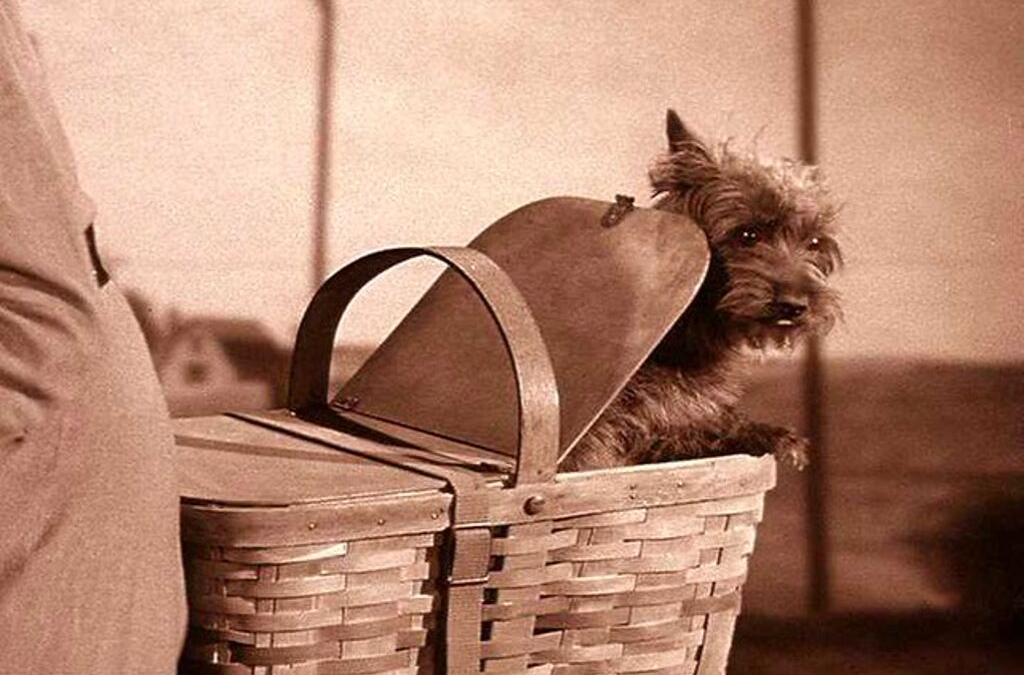 We’re not giving you the name of the dog from the film, it’s one of the questions from the quiz!

All we can say is that Terry the dog who played the character in the film, was liked by Dorothy actress Judy Garland so much after developing a very close bond on set, that she wanted to keep her as her own pet beyond the film. Terry’s trainer had different ideas though.

3. The song ‘Over The Rainbow’ was nearly cut from the film 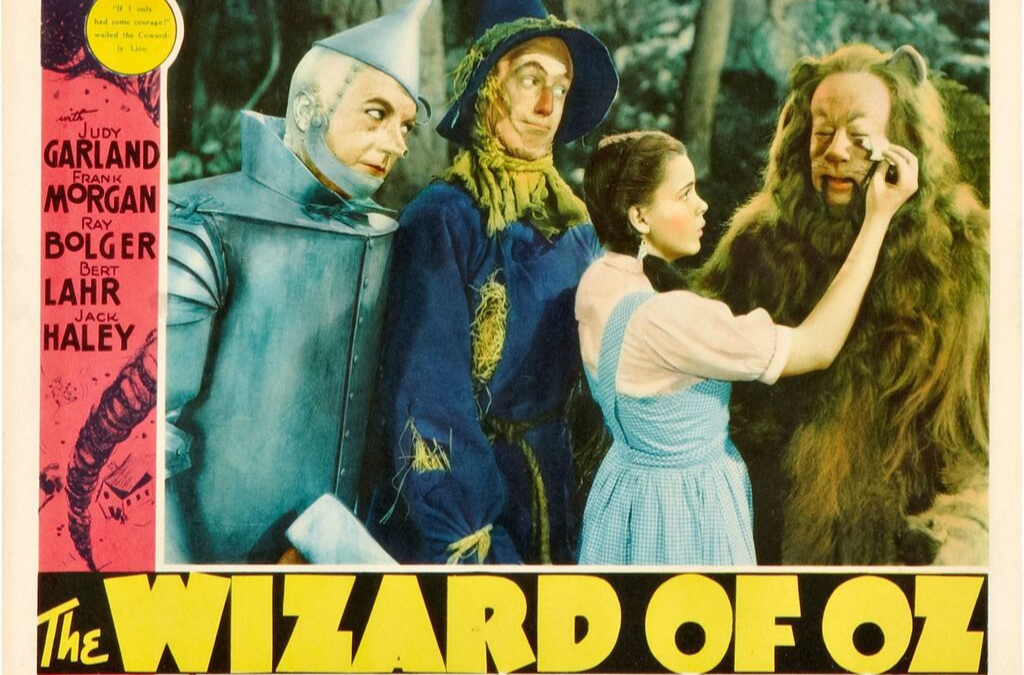 The studio who produced it, MGM Studios, felt it made the Kansas sequence too long, and that children wouldn’t understand it. Luckily they had a change of heart! 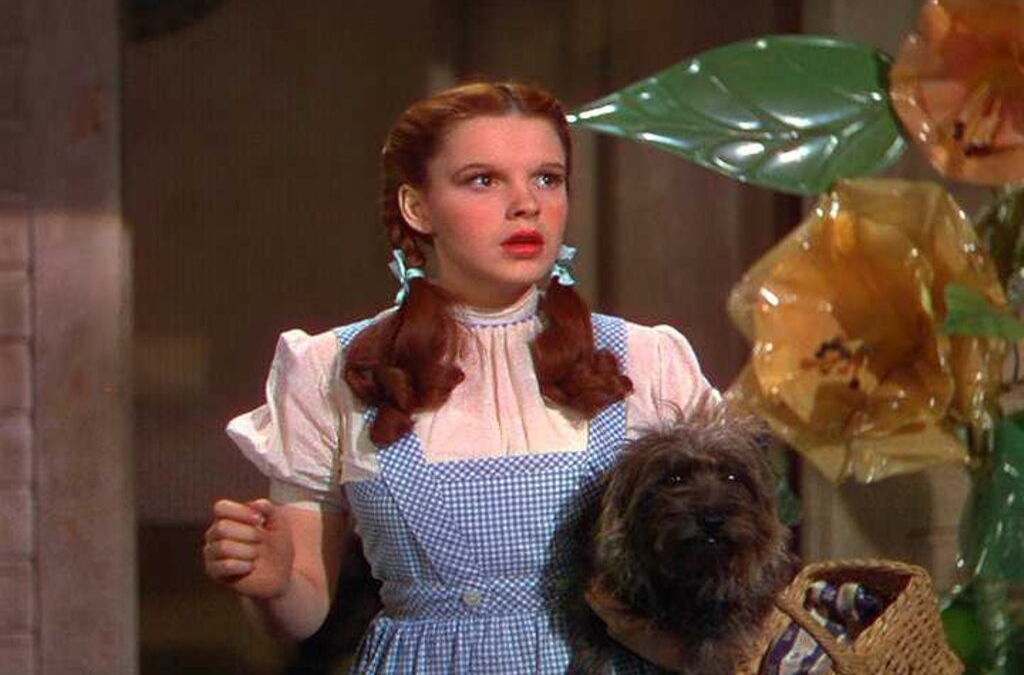 Dorothy’s blue-and-white gingham dress was actually blue and light pink.  This is because it was easier to shoot in Technicolor, as the three-strip film process was really expensive when filming.

5. The illustrator of the book fell out with the author 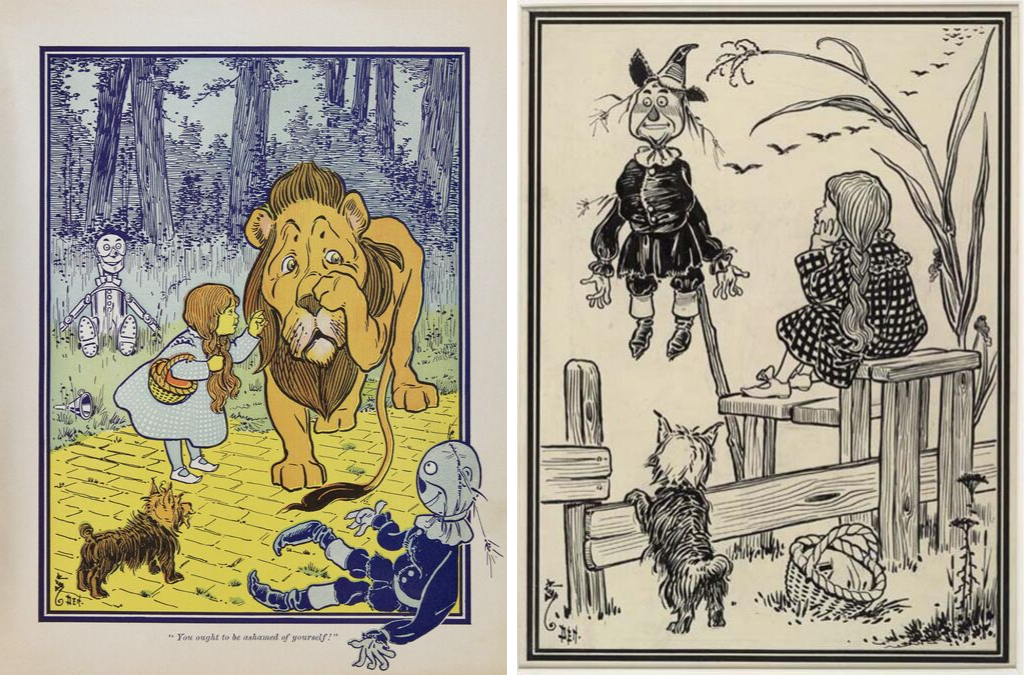 William Wallace Denslow (W W Denslow) illustrated the 1900 book, The Wonderful Wizard of Oz but fell out with the author (his name is a quiz question too so we’re not saying) over royalty shares for the 1902 stage adaption. Denslow designed the sets and costumes, and as a result, they never worked together again.